Write a report for a university lecturer describing the changes which occurred. 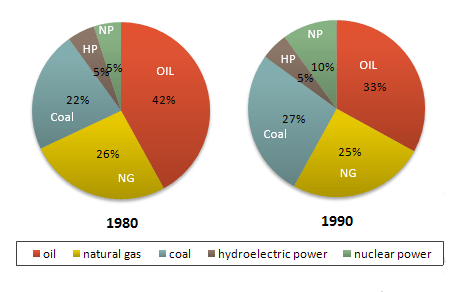 Task 2: When designing a building the intended use of the building should be taken into account rather than its outward appearance. To what extent do you agree or disagree?